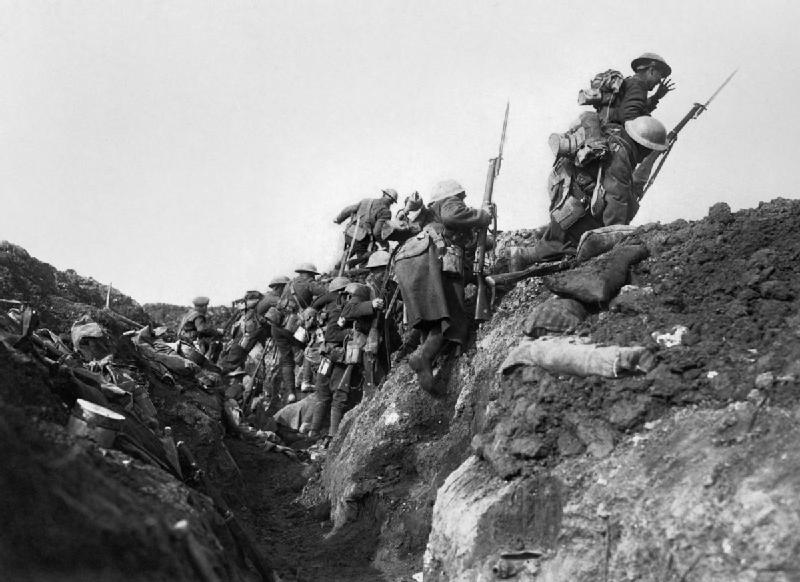 In September 1914, Laurence Binyon was visiting Cornwall. His trip had been overshadowed by what was happening in Europe. The Great War (as the First World War was known at the time) had only recently broken out. The first casualties had been suffered after the British Expeditionary Force clashed with the Imperial German Army at the Battle of Mons on August 23, followed by the First Battle of the Marne in early September when the British fought with the French Army against the Germans.

These were early days. The horrors of the Battle of the Somme, where tens of thousands of young men were slaughtered amid mud and bullets on the Western Front, were two years away.

Binyon, like millions of others, must have wondered if the world had gone mad. He, though, was about to do something extraordinary in response. This act did not hasten the end of the war nor did it directly save lives, yet it had an impact that is still felt today. 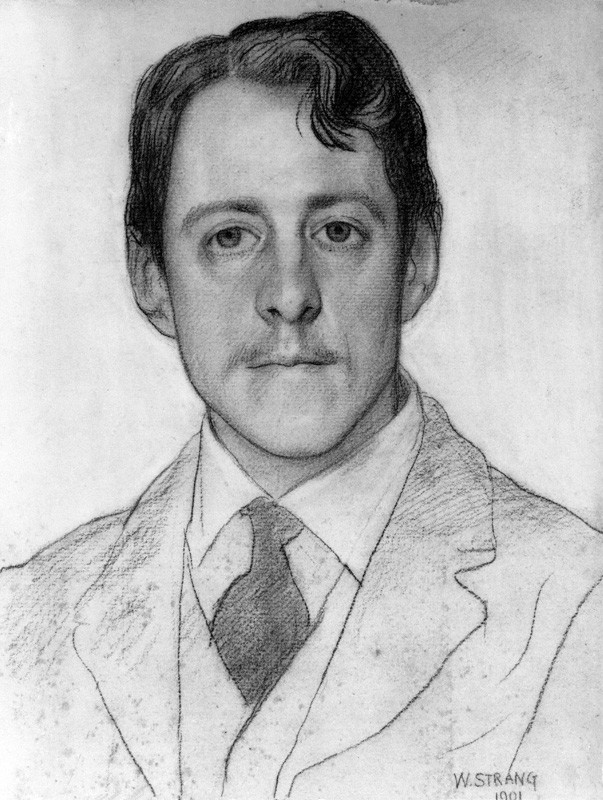 That autumn, Binyon was 45 and a man of serious nature and intent. He was from the north (born in Lancaster in 1869) and was educated at St Paul’s School, London, before studying Classics at Trinity College, Oxford. He worked as Assistant Keeper of the Department of Prints and Drawings at the British Museum. In his free time he was a talented poet. His name had been mentioned in the same breath as Thomas Hardy, Rudyard Kipling and John Masefield as contenders for the newly-available post of Poet Laureate (following the death of incumbent Alfred Austin).

One day that September he was walking along the north Cornwall coastline, his thoughts no doubt heavy with what was happening in Europe. He sat down on a cliff-top and, gazing out to sea, began composing a poem.

The first lines he wrote on that fateful day were:

They shall grow not old, as we that are left grow old:

Age shall not weary them, nor the years condemn.

At the going down of the sun and in the morning

We will remember them.

They became the fourth of seven stanzas in the poem For The Fallen. It was published in The Times on September 21, 1914. Binyon could not have known the significance these lines would take on. They would become synonymous not only with the Great War but all wars and would resonate down the ages. The Royal British Legion adopted them and they emblazon countless War Memorials across the nation.

At 45, Binyon was too old to fight in the war. Nevertheless, he worked as a medical orderly with the Red Cross and suffered the loss of a number of close friends and also his brother-in-law.

He went on to write much more poetry as well as drama and died in 1943 aged 73, but he was forever known as the author of For The Fallen.

And so he is still.

View all posts by jezcraddock

Welcome to the website of Jeremy Craddock, freelance journalist and journalism lecturer at Manchester Metropolitan University.

I contribute to a weekly media law podcast with two of my colleagues in the Multimedia Journalism department at MMU. The podcast is called Bang to Rights and can be found via Apple podcasts at iTunes, or Stitcher.